After Jim and Megan bond over how not-handy they both are, Justin Gaethje joins the show. He opens up about his gardening hobby, pulls absolutely no punches when asked what he thinks of UFC lightweight champion Charles Oliveira and UFC welterweight Kevin Lee, and gives his perspective of the long road that has lead him to a match against Michael Chandler on November 6th at Madison Square Garden at UFC 268. 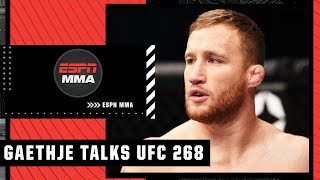 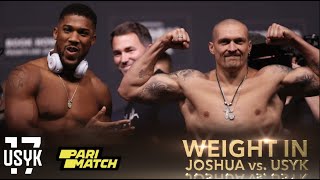 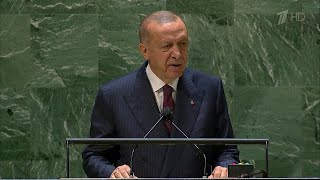